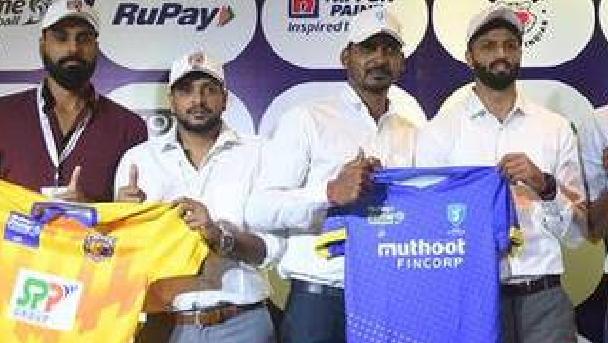 Middle blocker Karthik, picked by Kochi Blue Spikers, was one of the three who were sold for ₹15 lakh, the others being internationals Ashwal Rai (Kolkata Thunderbolts) and Jerome Vineeth (Calicut Heroes).

“I thought I’d get ₹10 lakh maximum, I didn’t expect this,” the 32-year-old Karthik, India’s captain at the Asian championship in Japan in September, told The Hindu. “Playing for teams in Kerala, which is a hot place for volleyball, is something I wanted very much.”

After the international player draft, where the seven sides picked two foreigners each, the teams were left with ₹45 lakh each. Kochi, also the PVL host city early next year, had spent the most in the platinum category which had the top Indian stars.

“This particular auction is a celebration of the players of India, we are very happy to see 400 of them out here. The last time we had a volleyball player auction, we had some 114 players,” said Joy Bhattacharya, the PVL’s CEO.

Players picked by teams (foreigners; and Indians from platinum and gold category only):