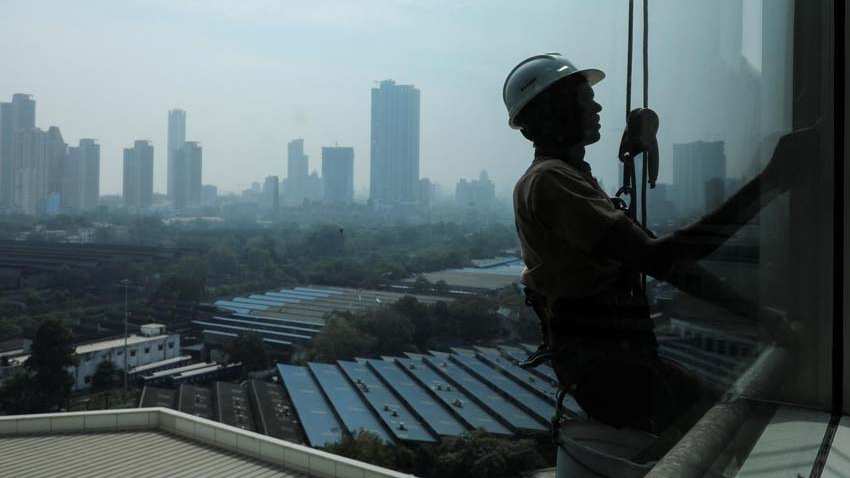 2019 was a tricky year for the Indian economy which is currently going through a tough phase with GDP growth at 4.5 per cent. The tension between United States and China even led to global concerns and as we head into a new year, certain measures will be needed to trigger the revival. The government has already announced several initiatives like corporate tax reduction, financial sector restructuring, and interest rate reductions. The impact of these should be visible in the coming quarters but further rate cuts are need in 2020, believes Thomas John Muthoot, CMD, Muthoot Pappachan Group.

“We believe that in addition to the multiple repo rate cuts, the government should also focus on bringing in other structural changes. It would also be helpful to wait and see the combined impact of all reform measures – including partial credit guarantee scheme, permission to banks to provide partial credit enhancement, increase in single borrow limit on exposure to NBFCs and relaxation of securitisation guidelines – and how the growth-inflation dynamics will develop,” he said.

The Reserve Bank of India cut the repo rate on five occassions but the benefits were not extended to the end customers by banks. The government remains committed and plans to spend Rs 100 lakh crore on infrastructure projects in the next five years to boost rural employment.

Muthoot belives that banks should also improve on credit to NBFCs as they remain a key driver for the economy.

“NBFCs are a key driver of the economy and while banks were struggling with NPAs, credit provided by NBFCs fuelled both consumption and investment in India. The NBFC industry has been representing the aspirations of the common man and has always contributed towards GDP growth of the country. It is essential for the government to provide support to NBFCs in order to boost the consumer lending and subsequently increase demand in key sectors like automobile and housing,” he said.

The upcoming Budget will also be closely watched as new measures will play a key role in the revival of the economy. Apart from this, banks also need to start implement non-repo linked loans.

“While the external benchmark system was introduced to link the banks’ lending rates to the repo rate of the central bank, limited benefit has been passed on to the customers. It has been delayed much and it is imperative to improve the transmission at a faster pace,” Muthoot said.