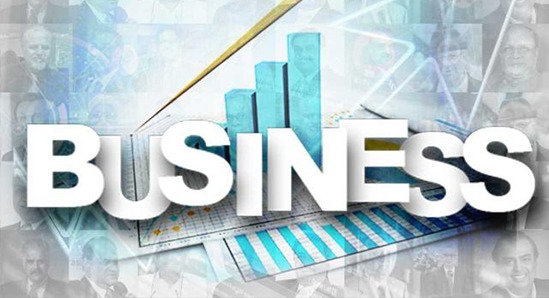 Bankers and experts on Wednesday hailed the RBI’s unprecedented cut of 35 bps in repo rate acknowledging the economic slowdown and lending support through the fourth successive reduction in the rates.

B. Prasanna, Head, Global Markets Group, ICICI Bank, said: “The MPC surprised positively with a 35 bps cut given on the back of a continued growth slowdown. The MPC remains sanguine on inflation with projections up to Q1 FY2021 remaining well under 4 per cent while it downgraded GDP forecasts to 6.9 per cent with downside bias.

“The accommodation in stance continues. The sluggish global economy, the fact that world over, central bankers are easing rates, and of course our economy also faces growth headwinds were among the key reasons that can be attributed to the rate cut. There seems to be a fervour to maintain comfortable liquidity in the banking system, which should be an additional support factor for bond yields, apart from cut in benchmark rates,” she said.

Narinder Wadhwa, President, Commodity Participants Association of India (CPAI) said: “The decision of a cumulative rate cut for the fourth time in a row was to ease the situation of liquidity tightening in the system. The regulator has retained its accommodative stance, which indicates its willingness to remain flexible till the economic conditions improve. The uptick in gold prices with the rate cut announcement indicates the investors confidence in this traditional asset during uncertainties.”

( With inputs from IANS )