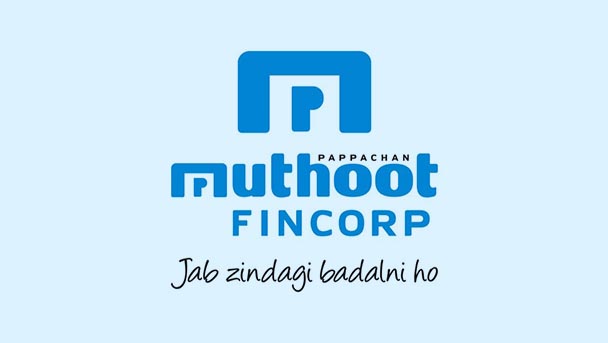 Muthoot FinCorp, an Indian non-banking financial company and flagship entity of Muthoot Pappachan Group will continue as the title sponsor of Royal Challengers Bangalore for the third consecutive year.

Muthoot Blue promises belief. It encourages human ambitions and empowers people to not give up. Our association with Royal Challengers Bangalore is a reflection of the common core values—grit, determination and creating limitless opportunities,” said Thomas George Muthoot, Director, Muthoot Blue and Muthoot FinCorp Ltd.

This partnership will aim to provide simple solutions to save hard-earned earnings and maintain the trust of millions of fans, said George.

“We are delighted to extend this association and continue to empower and encourage players and the fanbase, who come from various parts of the country with different backgrounds, on a huge platform like this,” he added.

As part of the deal, the Muthoot FinCorp logo will be prominently placed on Royal Challengers Bangalore’s match and training jerseys and the collaboration will also look to further connect with millions of fans across the country with social media integrations as well as TV commercials featuring RCB players.

Speaking of the partnership, Rajesh Menon, Vice President & Head of Royal Challengers Bangalore, said “RCB has a prolific collaboration with Muthoot Blue so far and we are thrilled to enter the third consecutive year of partnership. We look forward to seeing this association grow further and bring great value.”

Royal Challengers Bangalore will begin their campaign on March 27 against Punjab Kings at the DY Patil Stadium in Navi Mumbai. The 15th edition of T20 is scheduled to start on March 26.