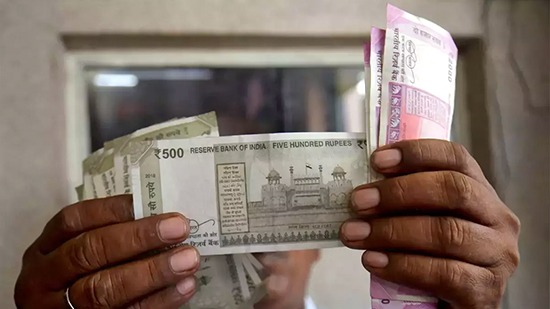 Muthoot FinCorp on January 8 announced that it is looking to raise Rs 480 crore through a public issue of bonds.

The issue opens on January 9 and is scheduled to close by February 4. It has been rated A/Stable by CRISIL and A+/Stable by Brickwork Rating. It offers coupon rates ranging between 9.36-10 percent on maturities of 400 days, 24 months, 38 months and 60 months. SMP Capital is the lead manager to the issue.

The base issue size for secured redeemable non-convertible debentures is Rs 250 crore with an option to retain subscription up to Rs 230 crore.

“There is good demand for gold loans. We have seen credit growth of 12-13 percent in the first nine months of the year,” said Muthoot.

In September, the non-banking finance company (NBFC) was able to raise Rs 417 crore, against the base amount of Rs 250 crore and over subscription limit of Rs 250 crore. It has board approval to raise up to Rs 900 crore.

A number of NBFCs turned to public issuances of NCDs this year as their traditional sources of funding like bank loan channels and private placements dried up or became costlier post IL&FS defaults.

Earlier this week, Tata Capital Housing Finance opened its NCD issue for subscription. It has reserved 40 percent of the Rs 2000 crore issue for retail investors.

Muthoot said that while the cost of funds have started easing on the back of measures taken by the government recently, it may take a couple of quarters for them to go back to pre-crisis levels.

“Liquidity is coming back thanks to the intervention of finance ministry to support NBFCs. Banks are liberally lending again. More sanctions are expected in a month which will be able to support growth for rest of the year,” he said.

Muthoot FinCorp operates through 3,551 branches and focuses on lending against gold to middle and low income households.