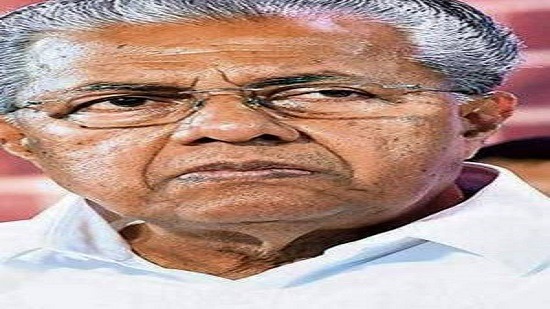 The industrial fraternity in Kerala has conveyed to Chief Minister Pinarayi Vijayan that it looks forward to support from the government in the areas of amendment in land laws for promotion of industry and agriculture and commencement of coastal cargo service connecting minor ports in the State, among others.

It also pushed for expedited transfer of powers from the Local Self-Government Department to the Industries Department with respect to all the licensees and regulations, speedy implementation of policy/procedural /project announcements made in the last edition of ASCEND Kerala summit.

These related to promotion of private industrial parks and an effective single window system, a select group of members of the Confederation of Indian Industry (CII)-Kerala led by Thomas John Muthoot, Chairman, CII-Kerala, and Chairman and Managing Director, Muthoot FinCorp, appraised Vijayan.

The team congratulated the government for sustained efforts on the Covid-19 front and appreciated the commendable efforts for completing the GAIL pipeline and the Edamon-Kochi power transmission line; launch of Kerala Bank and setting up the Kerala Infrastructure Investment Fund Board (KIIFB); and abolition of ‘nokkukooli’ (gawking wages) and disbursement of ₹23,409 crore in welfare pension.

On the occasion, the Chief Minister formally unveiled the Coffee Table Book brought out by the CII in partnership with the State Government of Kerala. It features 50 successful entrepreneurs who have made an impact on the business landscape of the State. It also unravels the success mantras of these home-grown entrepreneurs who helped showcase Kerala as an investment and industry-friendly State.